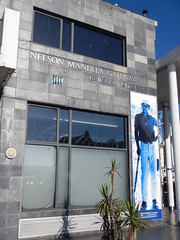 One thing I knew I wanted to do in Cape Town was tour Robben Island. During my first trip to CT, I didn’t heed the warnings to buy my ticket in advance, so I was out of luck for getting out to the island. Bad weather, which is not uncommon in windy CT, can shut down the trip because choppy waters do not make for safe boat rides. This time around, however, we were prepared and bought out tickets well in advance. The only thing that could ruin it was if we chose a bad weather day. Luckily, for us, the weather cooperated fully with blue skies and warm weather! Hooray. Once on the island we were told that the weather for the previous 5 days had been total shite causing the boats to be canceled and no one to be able to tour the island. Cape Town, you do love me. Thus, this time around, we got to go out to Robben Island for a day of history.

Robben is located about 7 km away from the mainland and is most famous for being the place where Nelson Mandela was imprisoned for fighting against the apartheid regime. There is more to Robben Island though that you can only experience by touring the island. Some tidbits of Robben Island include:

Enough talk, the photos of Robben Island can tell the tale much more thoroughly. 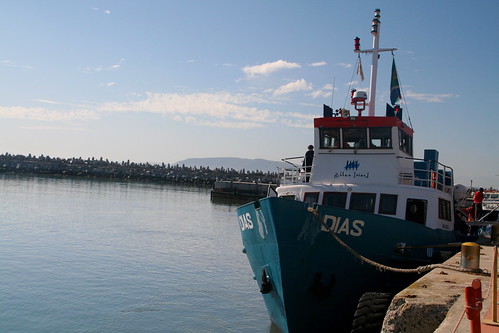 Our boat to the island, which is a boat that formerly took the prisoners over. The prisoners were kept down below. 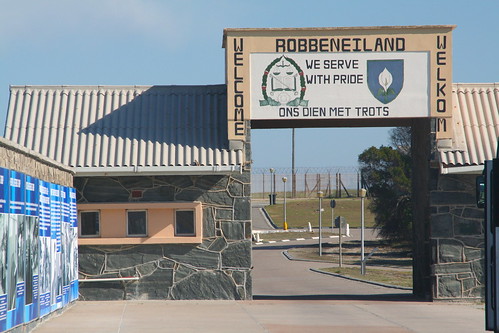 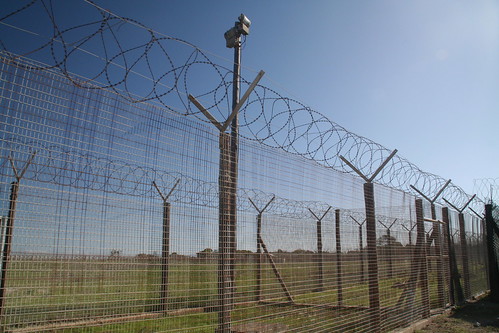 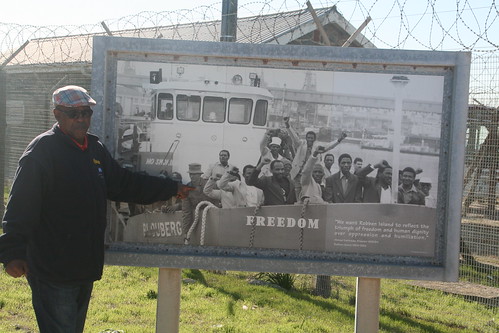 Our guide who was kept in the prison for about 5 years for being part of anti-apartheid efforts. 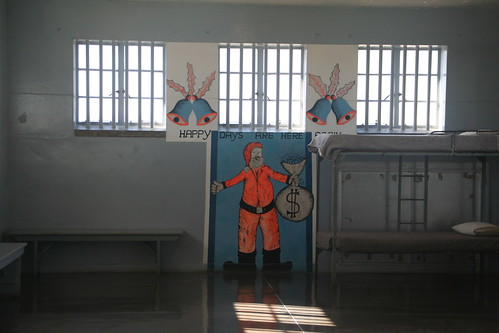 Inside one of the group prison cells. 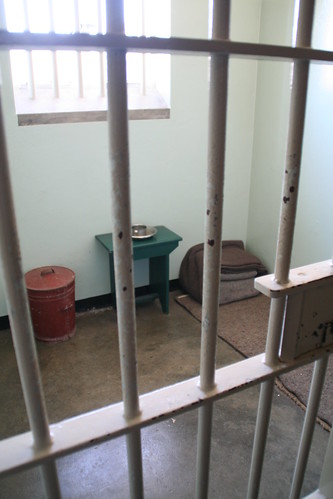 Nelson Mandela’s cell kept the same as it was when he was there. 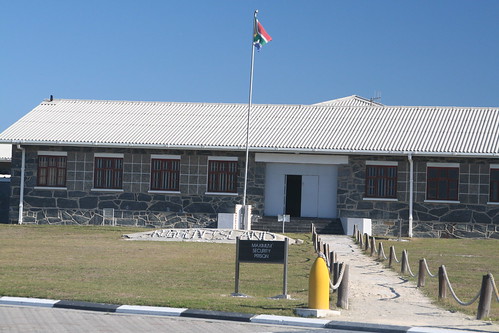 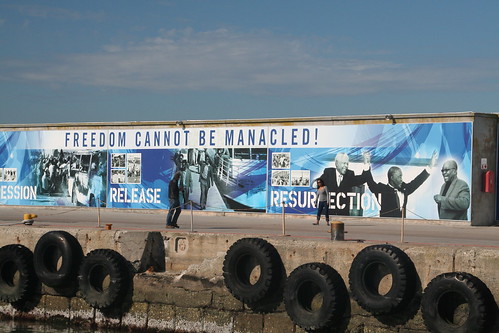 Photos on the dock of the release of Nelson Mandela and all other prisoners. Freedom cannot be manacled, indeed! 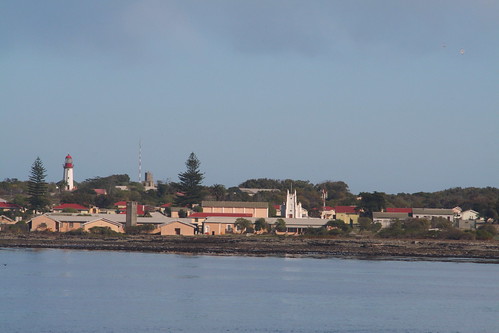 The village on Robben Island as seen from the boat ride in. 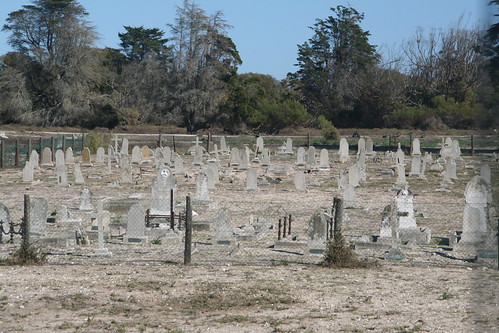 The graveyard of the former leper patients housed here. 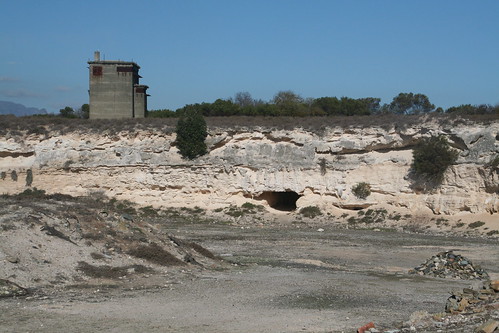 The lime quarry where Nelson Mandela was forced to work. The rock pile on the lower right was started by Nelson and added to by other prisoners at each reunion. 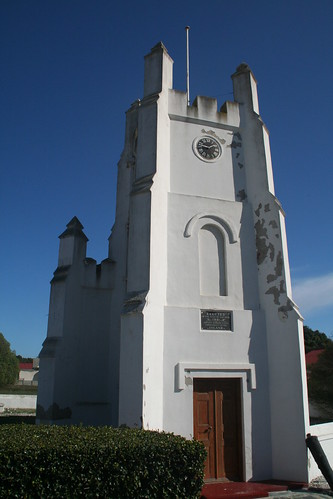 An Anglican church in the village on the island. 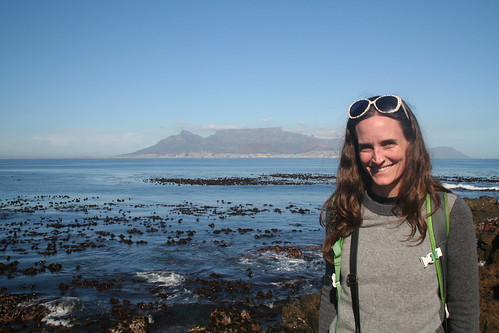 Epic views from Robben Island back towards the city of Cape Town. All the mountains are behind me on this amazingly sunny day. 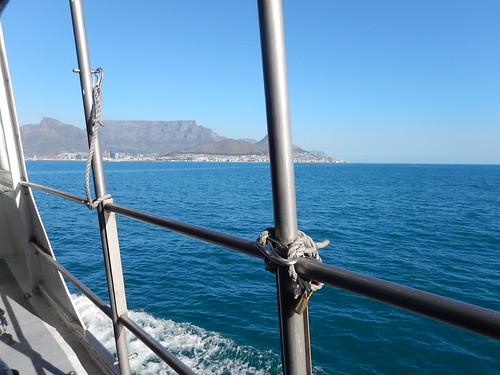 The boat ride back to Cape Town.

Check out all my photos of Robben Island here.