When you land in SA on of the first words you keep hearing is ‘braai’ (pronounced br-eye, rhymes with lie) over and over.

For example, what did you do on the weekend? I went to a friend’s and had a braai. Or we braai-ed over the weekend.
So what exactly is a braai? 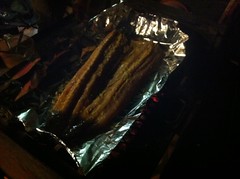 Cooking snoek on a braai

Braai can be used as a noun or verb. For the Americans, a braai is a barbecue (i.e. an event) or the act of cooking of meat over hot coals (and not so much the sauce you put on your meat aka sweet or vinegar based). I thought americans were serious about their bbq, but South Africans are even more intense about it and absolutely love to braai. This could stem from the intense love of meat for breakfast, lunch, and dinner. I am a vegetarian and I am regularly questioned on what I eat, how I live, and other crazy comments. After living with these meat-loving people for half a year, I am not at all surprised that a favorite activity is braai-ing. 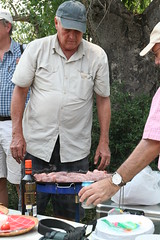 Men lining up to braai

Braai-ing is an inherent part of SA culture and it also seems that learning how to braai properly is something these SA men learn early. My American friend here says he has tried to do it and it never comes out quite right. At one braai, the young son was already learning the technique of marinating the meat or in this case fish. It is never too early to learn to braai. At every single braai I have attended, the men line up to cook the meat over fire.

In the course of my time here I’ve attended numerous braais from a community braai in the game park to braais at friend’s houses to a pop-up braai in a park. To get a feel for a braai, I present to you some of my numerous braai photos. Enjoy.

Hut with a braai in Olifants, Kruger National Park 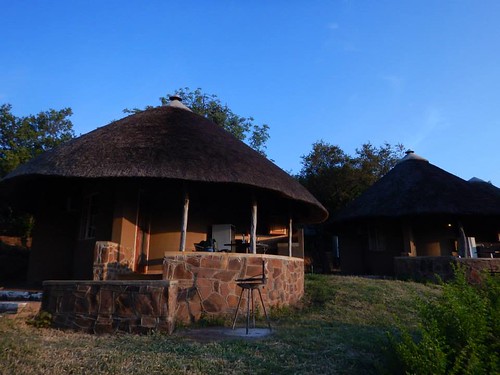 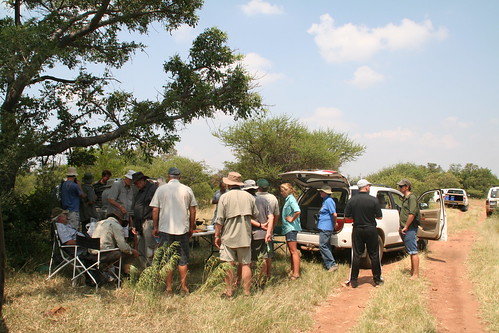 Braais by the seaside in Tsitsikamma National Park, Eastern Cape 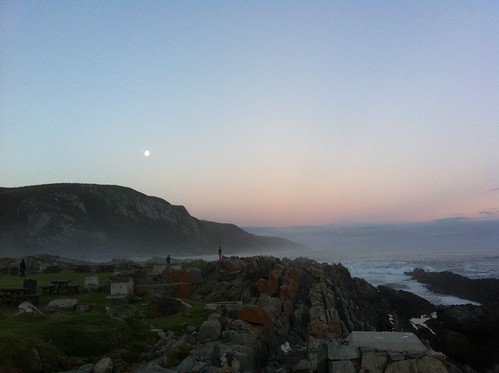 A braai at the guesthouse in Clarens, Free State 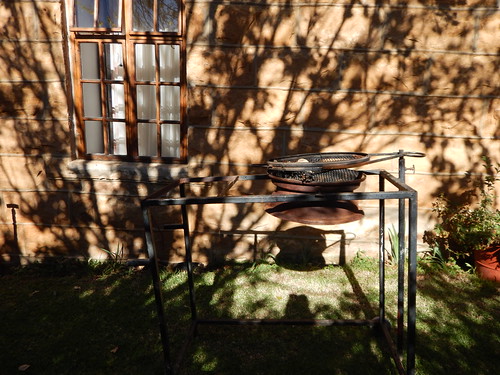 Heating the coals up for the braai, Pretoria 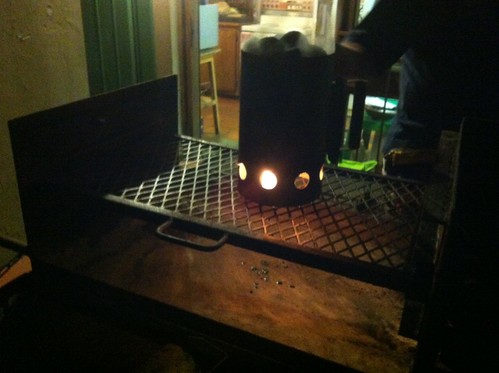