I previously did a post of things I went to the top of in 2013 because I had spent a great deal of time traveling that year. I never did a list for 2014, but since I have lots of free time on my hands (oh the joys of life as an expat) and love list making I made my 2014 list. Better late than never. This list forced me to be a bit creative with less literal climbing to the tops of things.

TOP OF THE ACADEMIC LADDER, UW, SEATTLE, WASHINGTON
Number one, hands down, thing I went to the top of in 2014 was the academic ladder because I completed, defended, and was granted my PhD. A photo of the more famous buildings on campus. 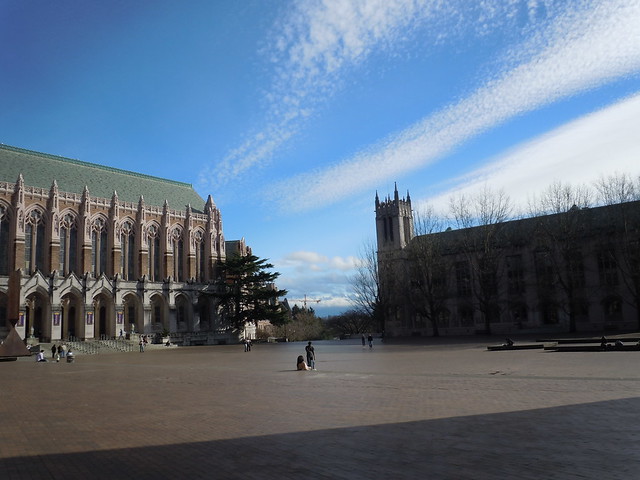 TOP OF LOMBARD STREET, SAN FRANCISCO, CALIFORNIA
I posted this last time, but I am pretty sure I went there after the new year in 2014. 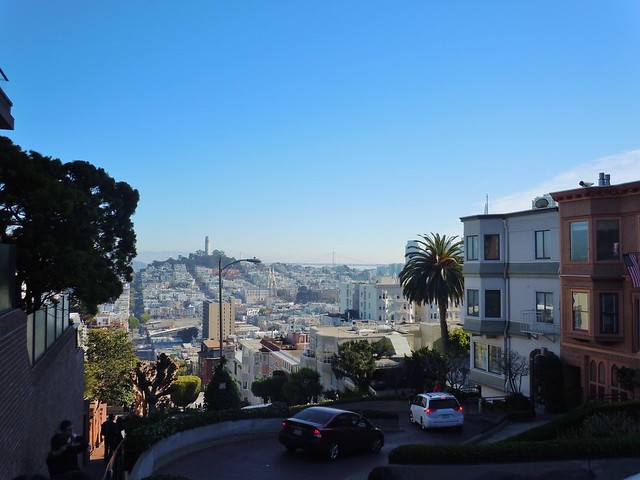 TOP OF SEATTLE MUNICIPAL TOWER, DOWNTOWN SEATTLE, WASHINGTON
I did literally go to the top of my work building. The view from the 59th floor.
View facing north 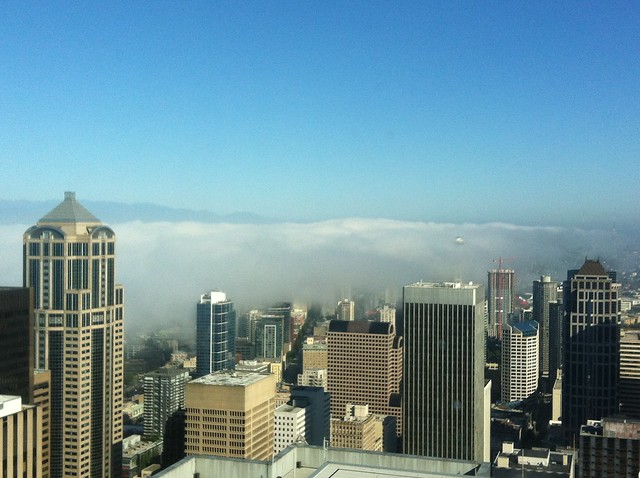 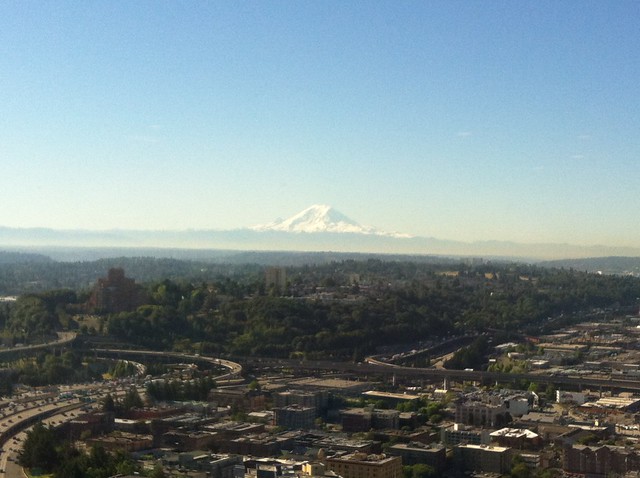 TOP OF ALL SEATTLE HILLS IN ONE DAY BY BIKE, WASHINGTON
We biked over the tops of the majority of the hills in Seattle during a bicycle scavenger hunt for ice cream. We missed Queen Anne Hill. 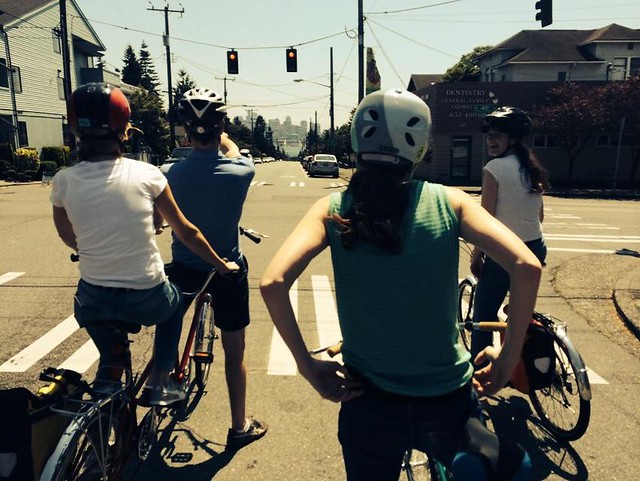 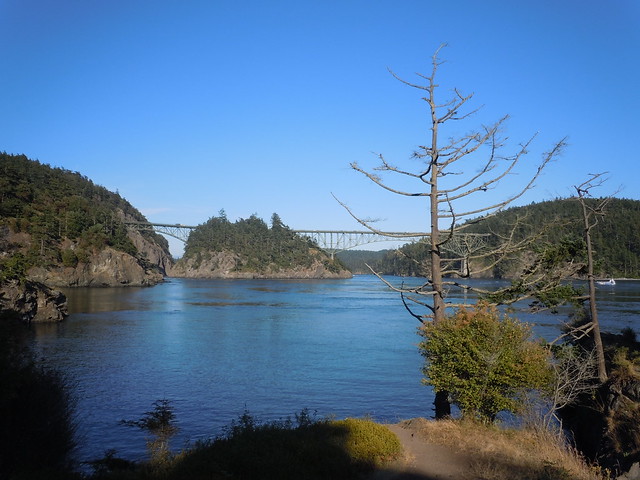 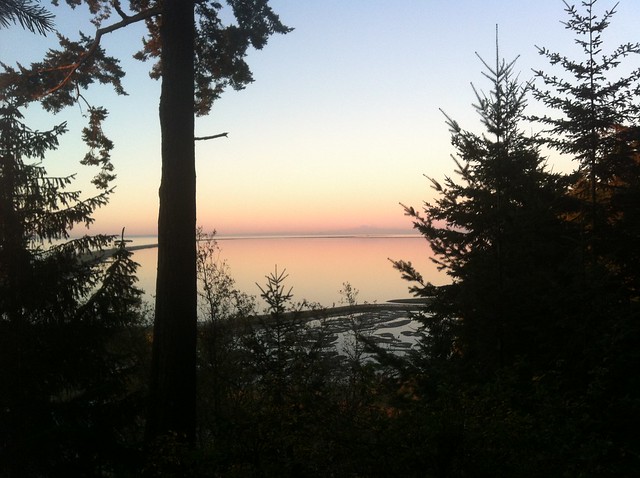 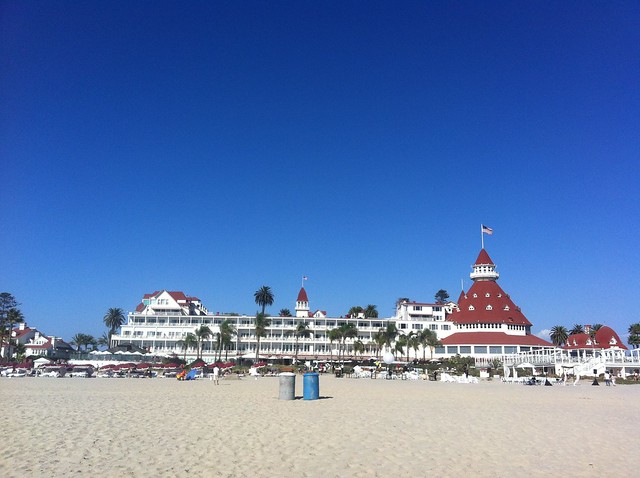 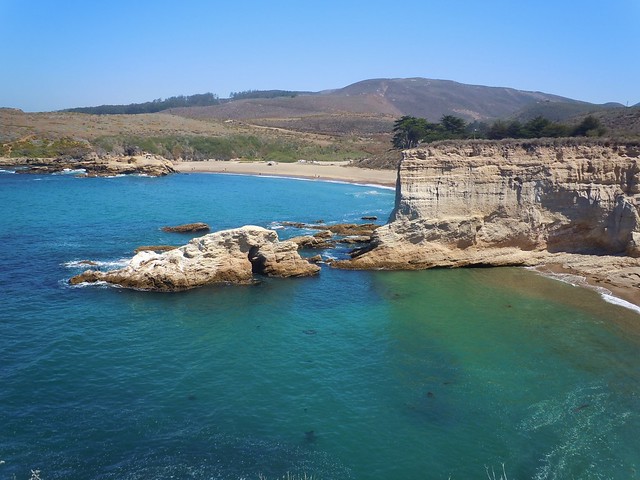 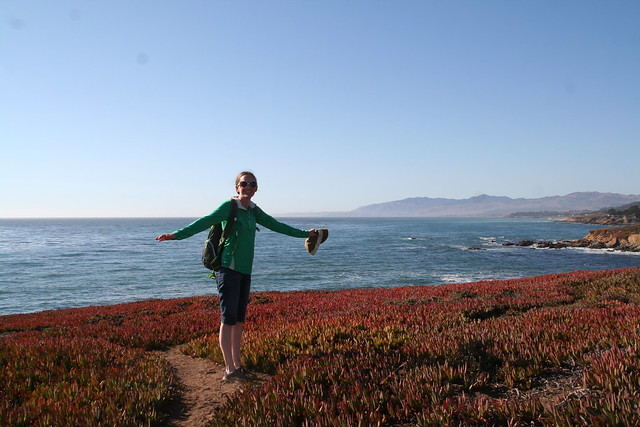 TOP OF THE CLIFFS AT KIRK CREEK CAMPGROUND TO SLEEP, CENTRAL CALIFORNIA COAST 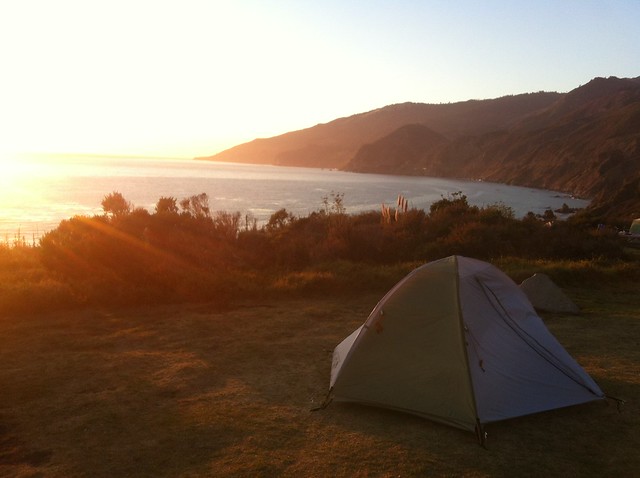 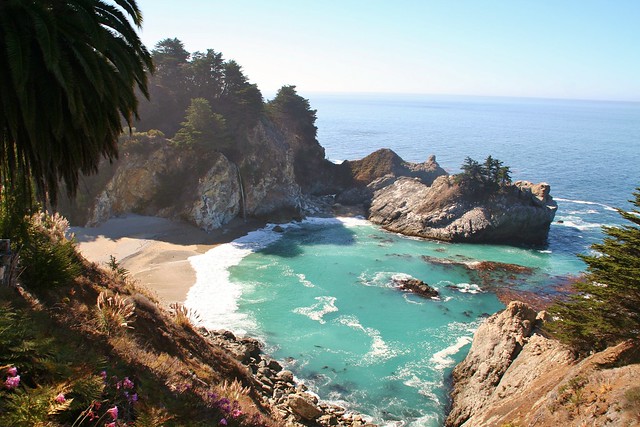 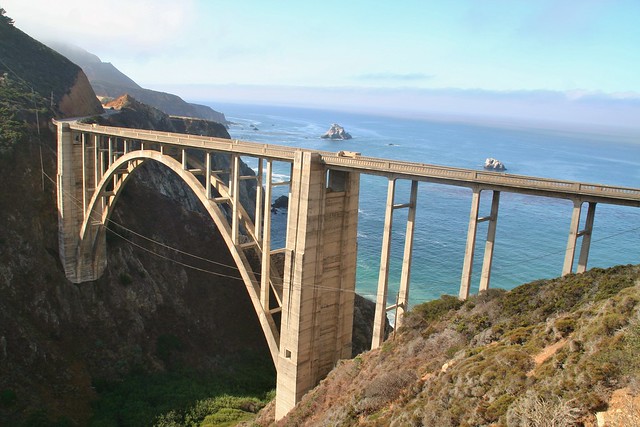 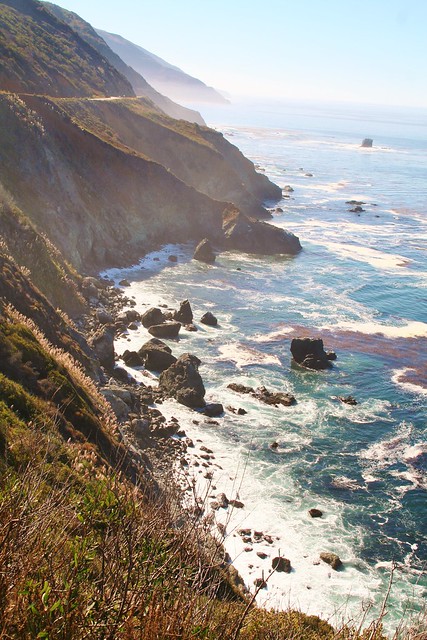 TOP AQUARIUM IN THE USA, A VISIT TO THE MONTEREY BAY AQUARIUM, MONTEREY, CALIFORNIA 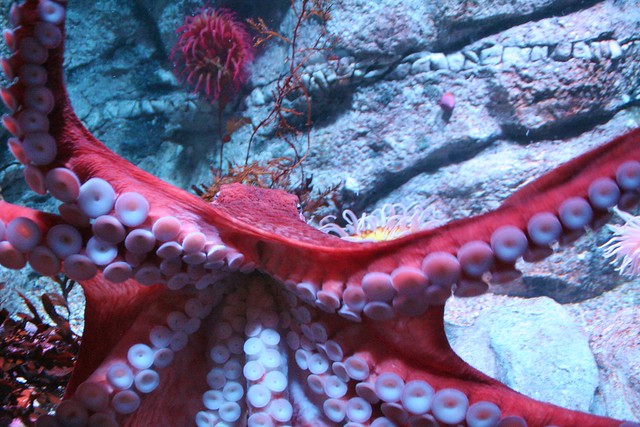 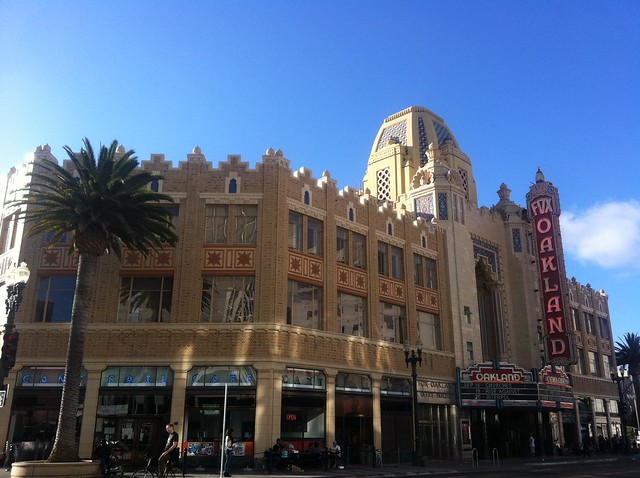 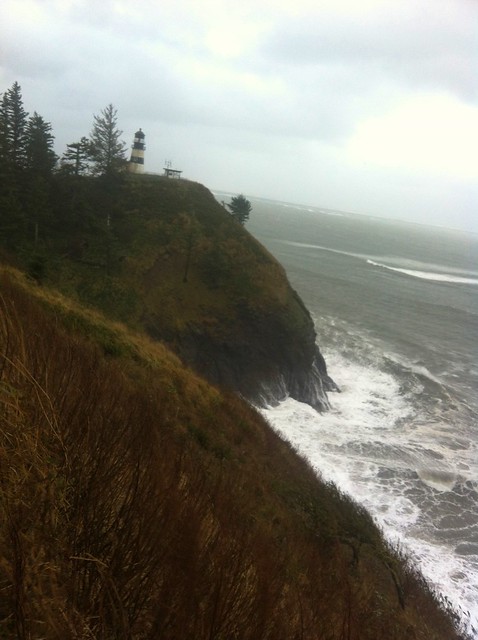 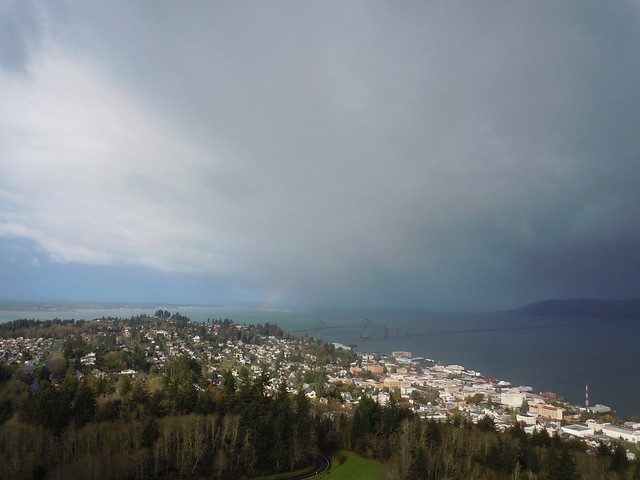 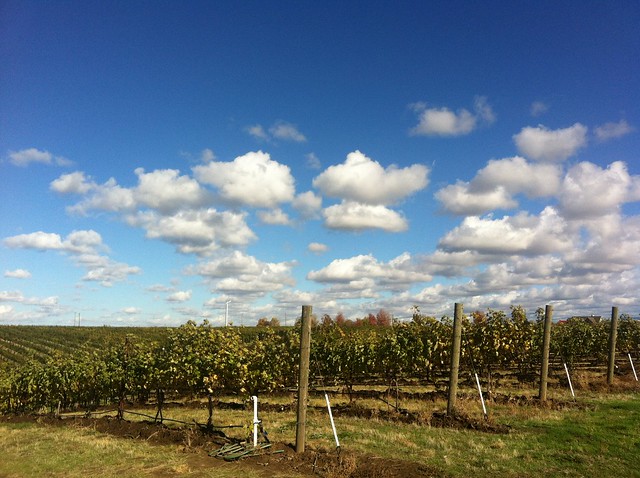 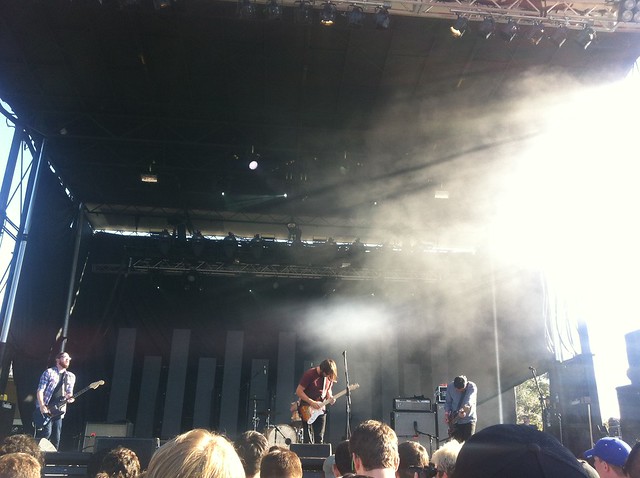 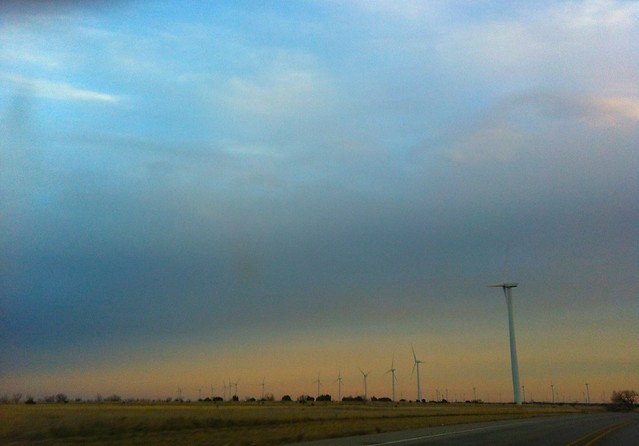