Following the lead of Lewis and Clark, some friends and I took a birthday adventure out to the coast to explore Cape Disappointment, WA and Astoria, OR. The weather started out completely insane with high winds, pounding rain, and crashing waves but soon evolved into sunshine, clear skies, and a view of the entire Milky Way at night on the beach. Follow the photos to get a taste of yurting on the coast in Fall/Winter.

Where Lewis and Clark ended their famous journey, it was named by other explorers traveling from North to South. 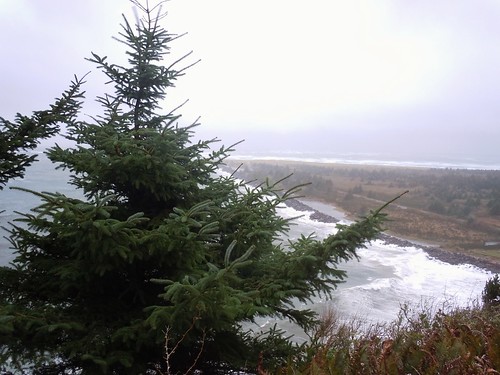 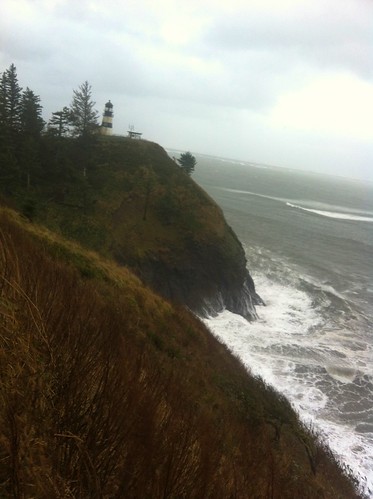 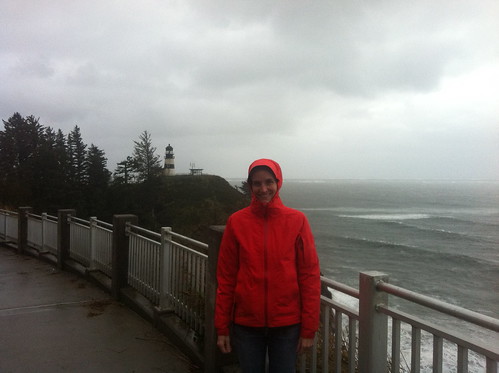 Day 2: The Weather Clears Up 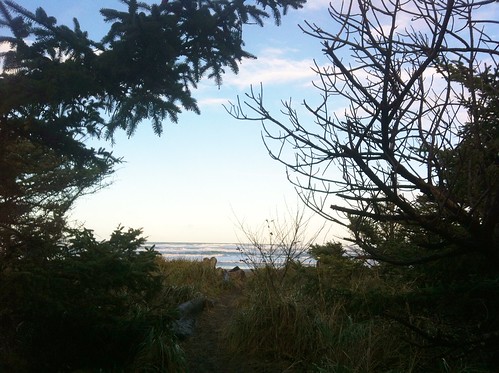 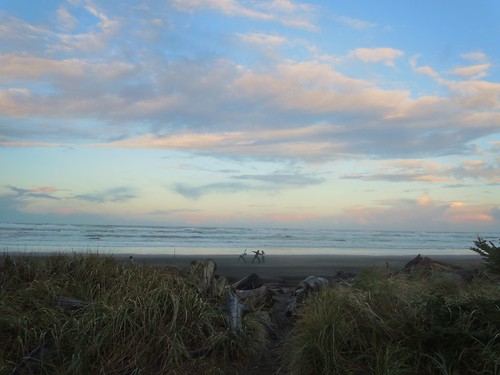 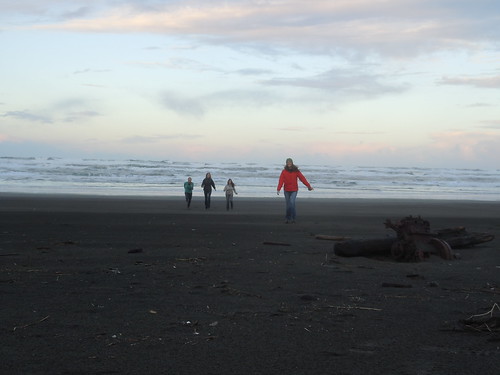 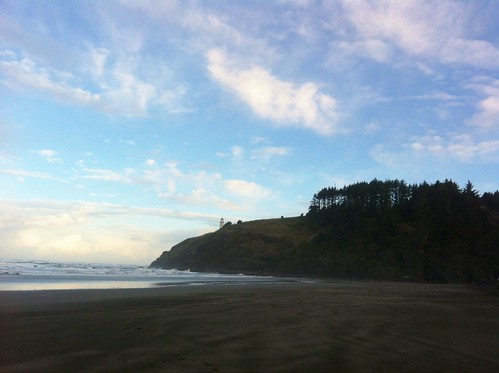 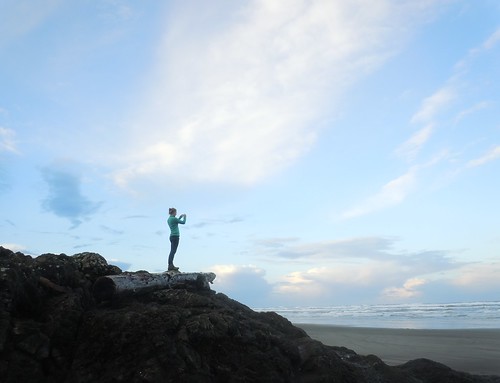 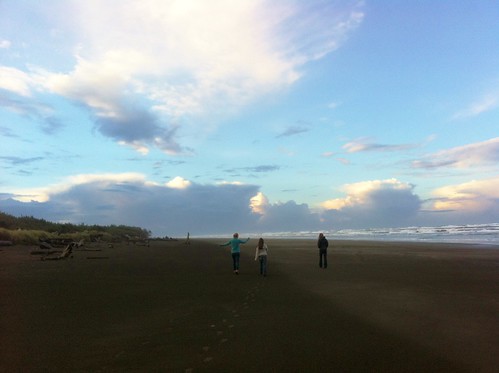 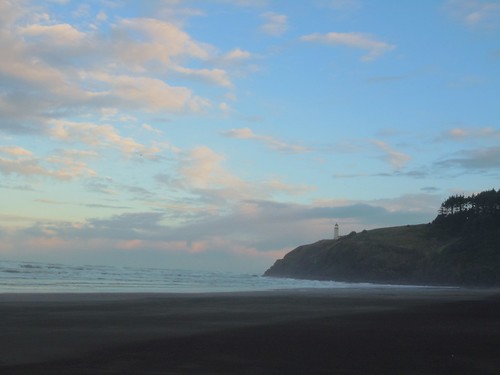 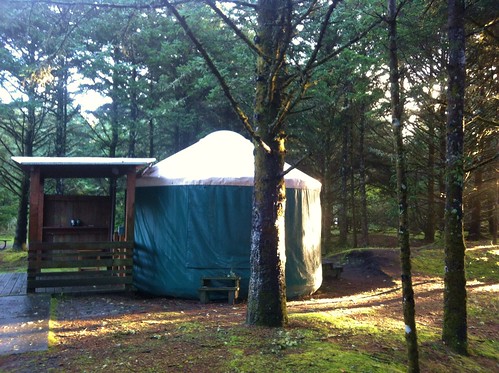 DRIVING TO ASTORIA
The weather begins to turn a little bit. 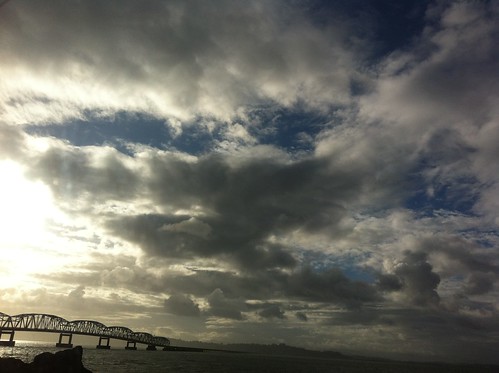 ASTORIA, OREGON
Back to sunshine during breakfast time at Fort George Building and the Blue Scorcher Cafe 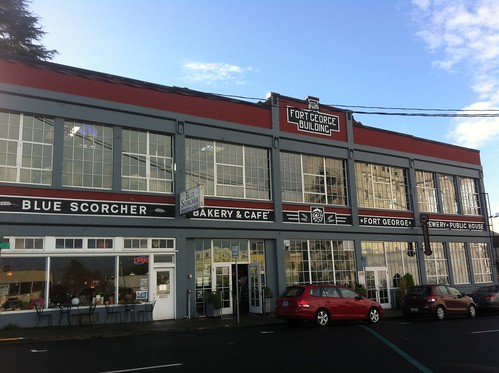 Astoria Tower & Views Over the Town 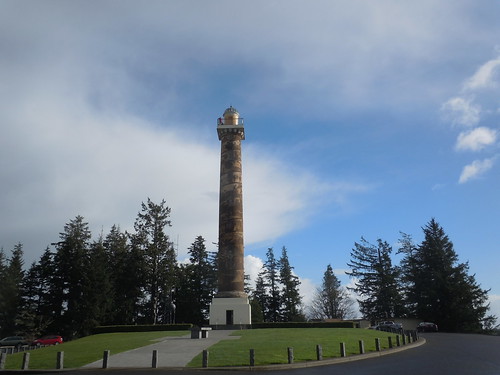 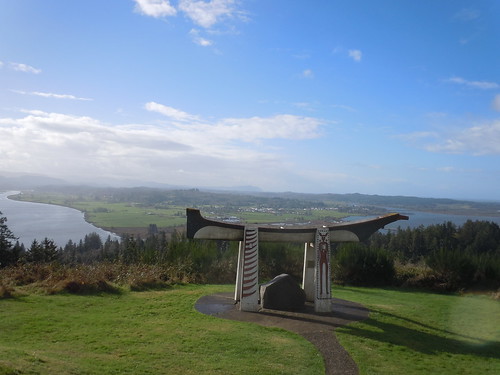 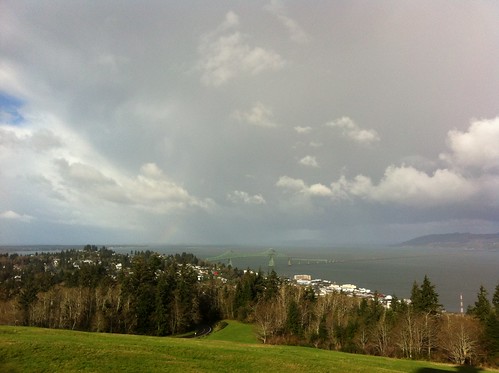