I’ve been to the Bay Area quite a few times, but this time around took me to new neighborhoods and areas. This trip I made it over to Oakland and found a hip downtown that was more affordable than San Francisco. Within the city limits, I found my way to Hayes Valley, which is a neighborhood well on its way to hipsterville. It is full of fancy specific stores, cafes, and a bunch of shops housed in containers. Hayes Valley did indulge one of my favorite things about SF of tasty food and drink. While in Hayes Valley, I got to drink Ritual coffee in the outdoor container park and I ate flash frozen ice cream from Smitten. Yum!

Shots of the Bay Area! 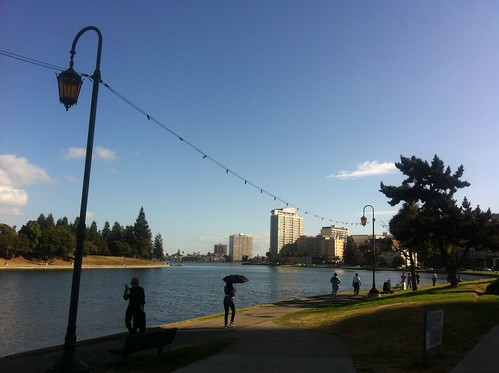 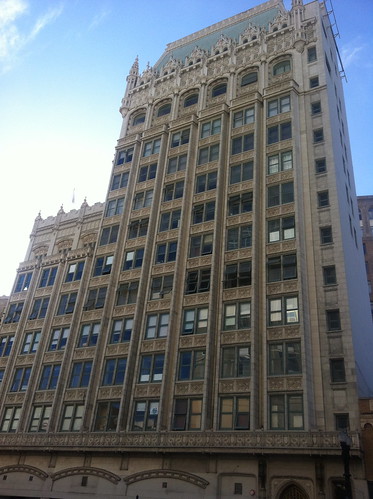 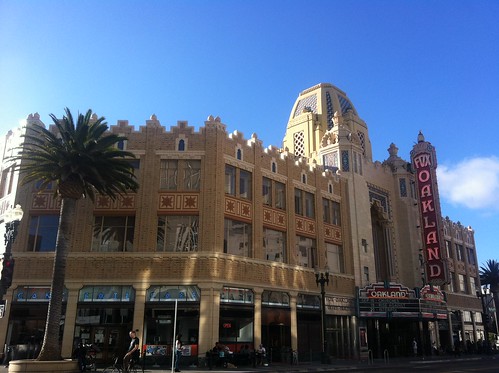 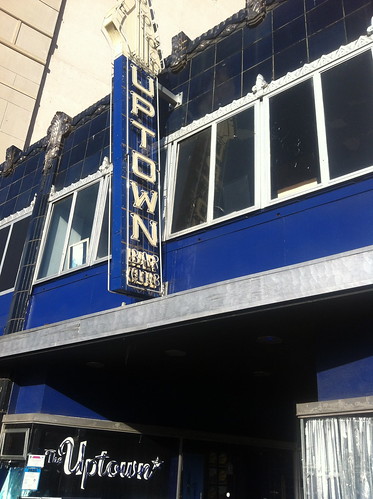 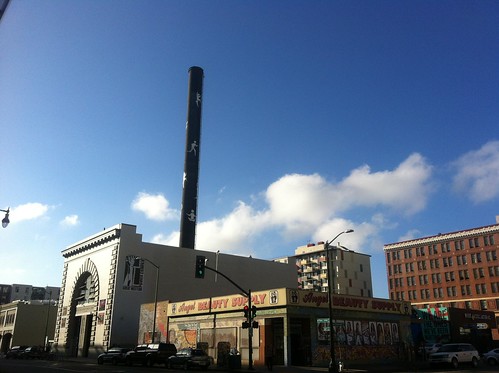 SAN FRANCISCO
Ferry Building and the supreme in hipster 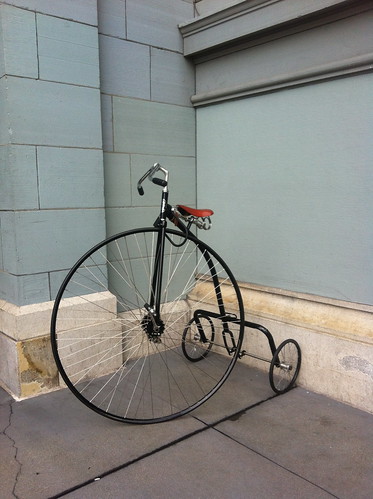 Friend’s Back Patio in Potrero Hill 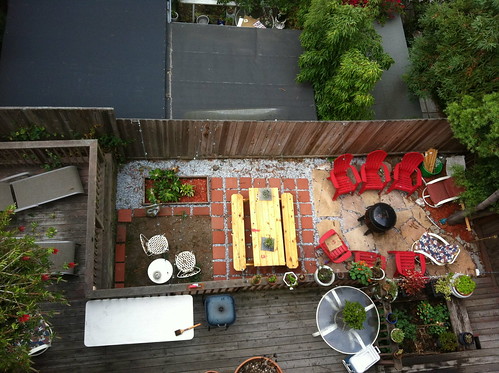 View from her deck toward downtown SF 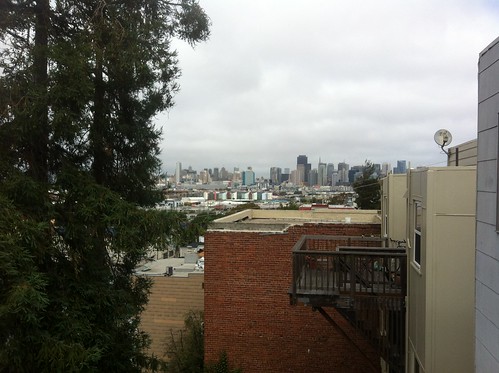 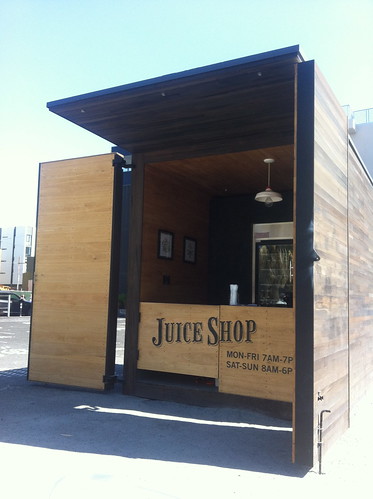 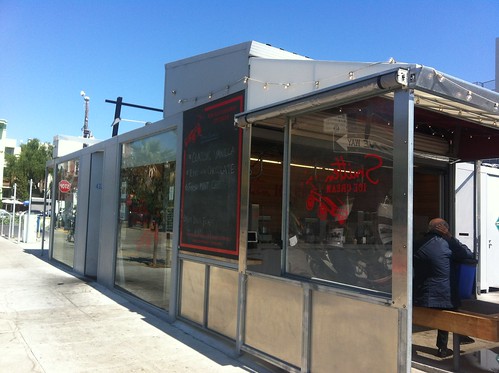 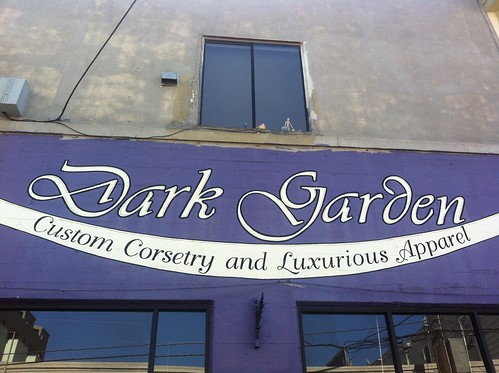 Hip Back Street in Hayes Valley, There is a Blue Bottle Coffee in a Pop Up Shop to the left 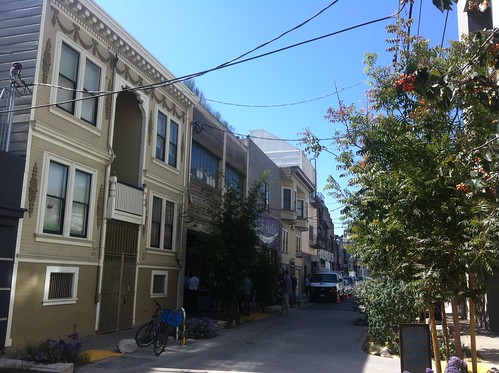 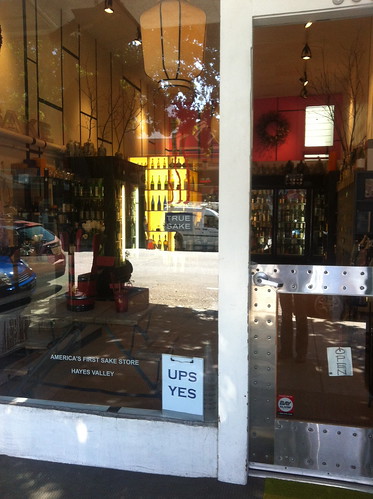 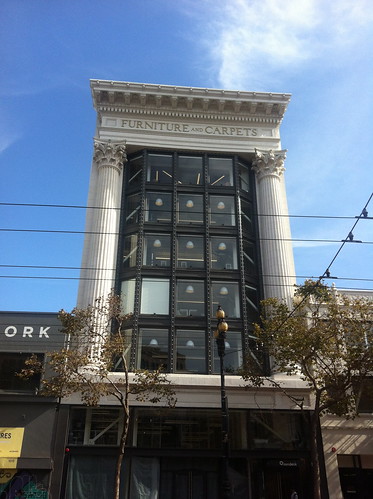 One response to “San Francisco & Oakland”